How were the coffins of Nespawershefyt constructed?

Examination of Nespawershefyt’s coffin set reveals that the main structural elements are made from three different species of wood – Christ’s Thorn or sidr (Ziziphus spina-christi), sycomore fig (Ficus sycomorus) and tamarisk (Tamarix aphylla), all of which occur naturally in Egypt. Unlike some coffins, which are made by hollowing out a log, Nespawershefyt’s coffin set has been constructed entirely from roughly cut planks and pieces of wood (some of which have been reused from other objects) attached to each other using joints, connectors and a layer of animal glue. The flaws and gaps in between the structure have been filled with many smaller blocks and slivers of wood, as well as two different types of paste -a rough brown calcite and clay paste and a coarse pink calcite paste. While, on the one hand, this rather piecemeal construction would seem at odds with the exquisite nature and technical accomplishment of the external textual and visual programme of the coffins, on the other hand it shows how a highly refined, luxury product could be produced from unpromising starting materials.

In terms of each component of the coffin set, the mummy board is made from two individual planks of wood with smaller, separate pieces for the hands and face. Originally, there was a foot section attached to it, which is now lost. A wooden rim on the underside of the head of the mummy board, presumably fitted for the purpose of the Opening of the Mouth Ritual, is also now missing. Both the inner and outer coffins, in contrast, are much more complex and shows rather extensive re-use of woods from older structures, including other coffins. This can be identified, for example, by the presence of older mortises in now redundant positions that have been filled over using pieces of wood and paste.

The carpentry of the coffin set exhibits a great variety of joints, the most common ones being the mortise and tenon and edge-to-edge dowels. Other examples which can be discerned from the X-radiographs and CT scans, include butt joints, pegged spliced scarf joints, dovetail joints, coopered joints and a butterfly cramp. 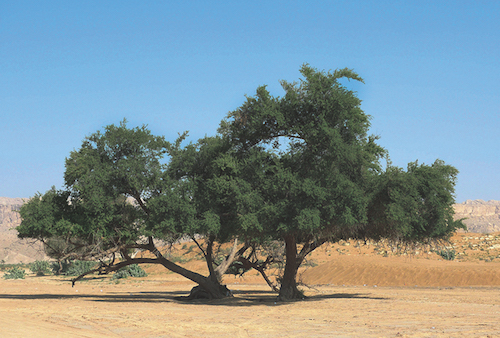 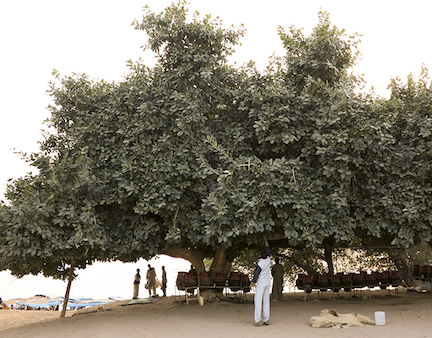 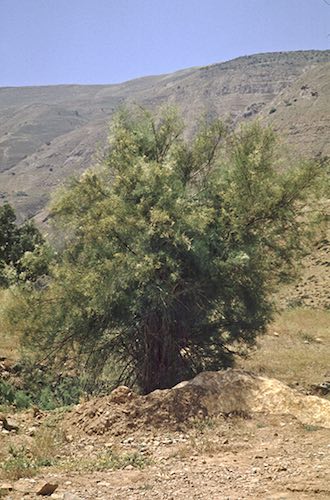